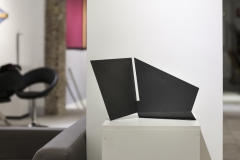 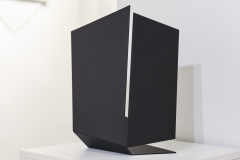 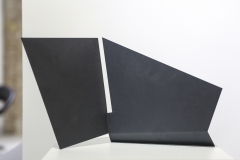 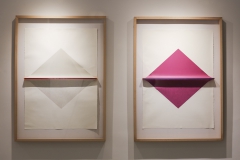 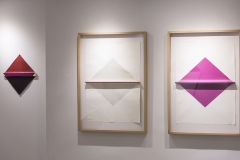 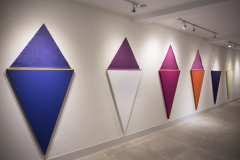 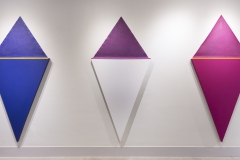 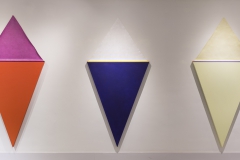 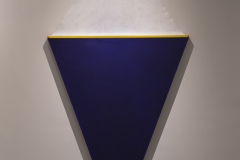 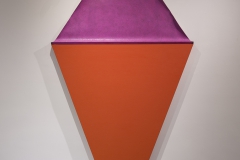 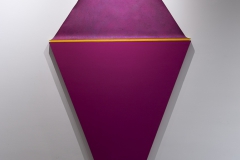 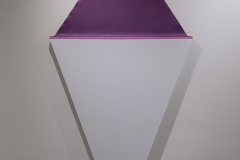 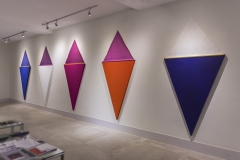 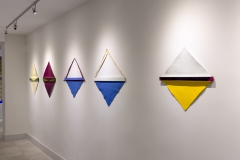 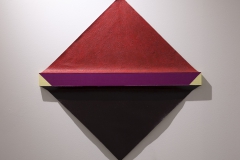 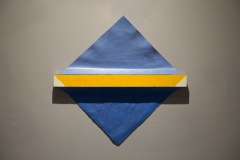 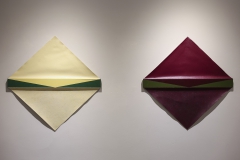 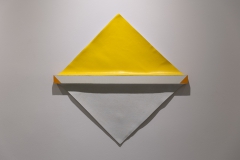 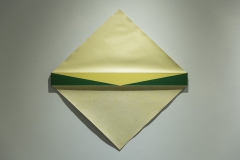 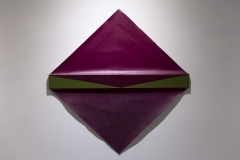 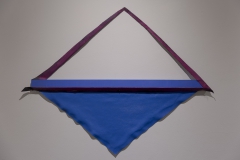 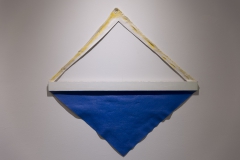 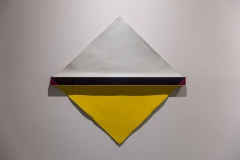 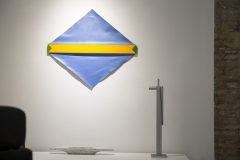 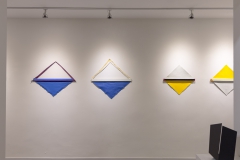 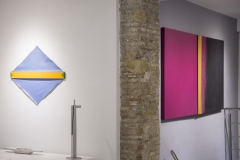 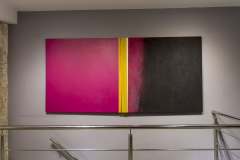 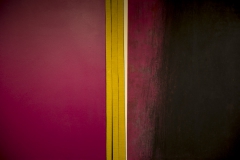 He graduated at the Faculty of Fine Arts of San Carlos at the Polytechnic University of Valencia in 1998. Performs several solo exhibitions in Spain and abroad, stand out among them carried out in 2004 in the Exhibition Hall of the Polytechnic University Valencia or who performed a year later at the gallery La Nave in Valencia. Also in Berlin, in the gallery Sophien-Edition, you have an exhibition every two years since 2001 appointment will make his first exposición.Con this Berlin gallery has attended numerous German fairs. Not to mention other individual exhibitions, such as the Palau de la Música in Valencia or CMAE Aviles in 2009.
During all this time and until now received numerous awards and scholarships highlighting among others the Pollock-Krasner Foundation Grant New York that will take you to London, where he currently resides.