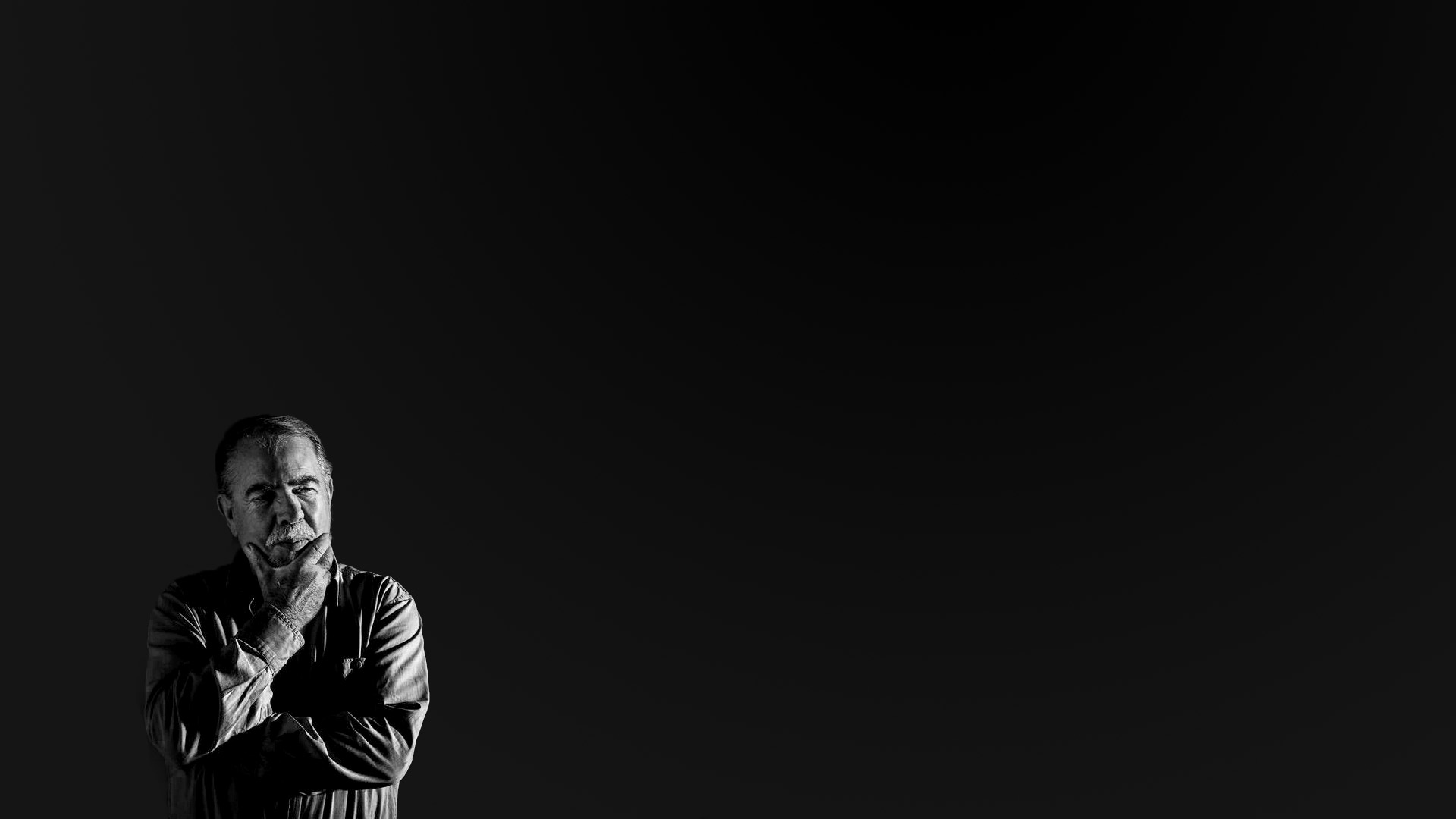 EVIDENCE AND UNCERTAINTY, IMAGE AND PAINTING

We speak, from the outset of evidence and uncertainty, but what we can define as evident in this exhibition? Probably the fact that we are dealing with a set of monochrome paintings are displayed in isolation or, conversely, grouped into diptychs and polyptychs. After this initial finding, you can select any of the exhibited works and, taking as a reference, from an assumption that, although it is somewhat incongruous in its textual formulation, we must not fail to consider. This assumption arises from reflection and the question we associate with it: outside of a certain color and texture and even of specific dimensions and precise modular ordination before what we are putting these paintings?

There is no doubt that painting can not be independent of the elements that have made reference to -elements which logically would add other many-. However, it must be borne in mind that, despite the obviousness involved the assertion that we will do then paint both of these monochromes like any other plastically work responds to a very specific action and, therefore, an event that combines from the act of painting itself.

The result obtained by this activity is none other than one pass, one pass serving as verification that it -in painting and through the same- something is acaeciendo. One might think at first-and not a moment so that what happened erróneo- testifies, rather than reflecting a temporary reality-that while technical and procedural task itself incites painting, a time not be forgotten , which does not match or fit with paint the temporal, ie the representation of temporalidad-. However, although we recognize that painting requires a proper time and therefore generates a time that is also specific -like about watching paint or calls us to think that the same solicitously, what happens happen in your answers, from the point of view of the observer that evolution, to another type of approach and reality.

Merleau-Ponty alludes even be a tangential way, this circumstance when it comes to the indispensable role assumed corporeality in the perceptual fact and therefore in the plastic phenomenon, a corporeality we have to understand not so much as property - we have neither we have a body- but rather as a precondition and body- -we sine qua non condition.

Because of this, if we start from this very being that we regard as improper or, if you prefer, if we start from what we are saying in relation to this being a body, we can note that the painting is, and event which also happens - because it opens the possibility to happen to her, that is, because it allows -apart what it can or referentially iconic albergar- coimplicarnos before him -being body bonded to another body- and that, in turn, through this gesture, we can eventualizarnos in doing their -descubriéndonos matter against another becoming- future.

Coimplicar and eventualizar, from this perspective are actions which generate an impact on the present, made by that highlights the here and now of an event in which what happened to a pictorial level-and this is emphasized through of these monocromos- does not necessarily have to refer to the universe fagocitador image or hypothetical trastornadora or accommodative capacity.

In this sense, painting, as just noted, not only can disrupt depending on what happens referential and semantically in-the painting itself possibility of it, either one way contained or not, assume the ability to act as the image of disturbing nature and therefore as restlessness and zozobra- story, but because, regardless of what is considered as visible-from what lightly or neglect qualify obvious, when in fact it is-nothing, what the act of painting allows befalls - what does that can accommodate our happen in its outcome it derives from a double corporeality. A twofold and simultaneous physicality that is linked on the one hand, his being, that matter to say with their own material- objectuality and on the other, with its invitation to act as a matter of our being.
In other words, it can happen to us in the paint responds to a requirement that depending on a matter-which is conducive own canvas- body not only knowing ourselves but also the knowledge of the body.

We insist on the above-and returned again to monocromos-. Apart from the image, the painting absorbed these works writes the event of a matter which refers to the realization of a time and a space resulting from our dialogue with her. Through this dialogue our present, a present that is built from the perception that outside the bustling account of the representation and its media corollary, acts as a critique of the dominant visual reason, that reason it uses the image as is made scopic excess and as oversized hyperreality that colonizes and expropriates reality.

Given the targeted, we can say that these monochromes place us before a case that, however, is somewhat paradoxical, since the event that arouse not only refers to a presence - the inherent elements that make up the pictorial materiality - and consequent casualization event of knowing being as body- but also to the fact that the presence of the impelling seems to be built from a contradictory absence. An absence, again, a relative one, since the empty claimed that invokes -dependent its minimalization expressively not based on a saying of the vacuum or, or hollowness, if preferred, in writing stripped found confined to absently, but in the -rebosante and plena- speech distills exercise and subsequent operational silent discourse of a speech that really conveys what inevitably criticized -e is inherent emptiness saying what excessive.

This, therefore, do not want to point out that the monochromes of Calduch refer to a silent paint or built from silences and -due to their diminished self-contained referencialidad- but the pictorial discourse developed uses matérico saying -the own speech articulates what to show visibly aroused perplexity what we see and that precisely counteracts painting, because what happens in this painting desanecdotizada happens is a question. This is intended to question which is the very fact of seeing and uncertainty, basically raises visibility made through which it highlights how obvious does not necessarily have to link or with doubt nor visible.

Painting, ultimately, tends to raise a doubt, a criticism directed toward what we see and from what the image imposed. Thus, while the image seeks to build what must have and, with it, prove what we say it is; painting is based on disrepute and distrust or, if preferred, in puzzlement and criticism of this imposition. In this sense, acts parallel to philosophy, as defined by Alain Badiou, because, the same as it helps us to "think not what is, but what is not as it is."

Because of this, the paint would help us see not only the enigma of visibility, as proposed by Merleau-Ponty, but also not to see what is considered apparent, a not see that implicitly involves settling for a view that is conceived as -action made evident in this context that we must take in its double meaning: as disclosure of the occult and as ridiculing the dominant visual order.

-And philosophy followed with said Badiou only "is interested in relationships that are not relations," that is, by trying to establish a dialogue with disjointed, with what anyone had noticed conectar-, a fact that implies say the unsayable and encourages the veiled show and think what is forbidden. Similarly to what happens in the realm of thought, painting, establishing the possibility of a look that weds the visible and the invisible, it is also pushing the fact that we see we do not see that yes we would have to see.

However, in the present case what is it we should see? I think that it helps us to see is something that the apparent escape-from strictly visible- also avoids searching for a essentialism. It is not, therefore, that this painting we approach the alleged truth-and therefore purity of pictorial saying, made that seem to contribute constricting his speech to a minimum. Nor it is addressing his practice as a metaphysical exercise of austerity rhetoric. What comes into play in this painting is its commitment to a paradoxical look and materialistic located away from any idealistic fickleness.

If, on the one hand allows it us to see only what we see -following, in part, the commentary by Frank Stella on his painting, "what you see is what you see" - on the other, it also drives us disbelieve what we see. For this reason, finding their presence brings us to the paradox, since, although apparently be seen, it is not seen what we do see. 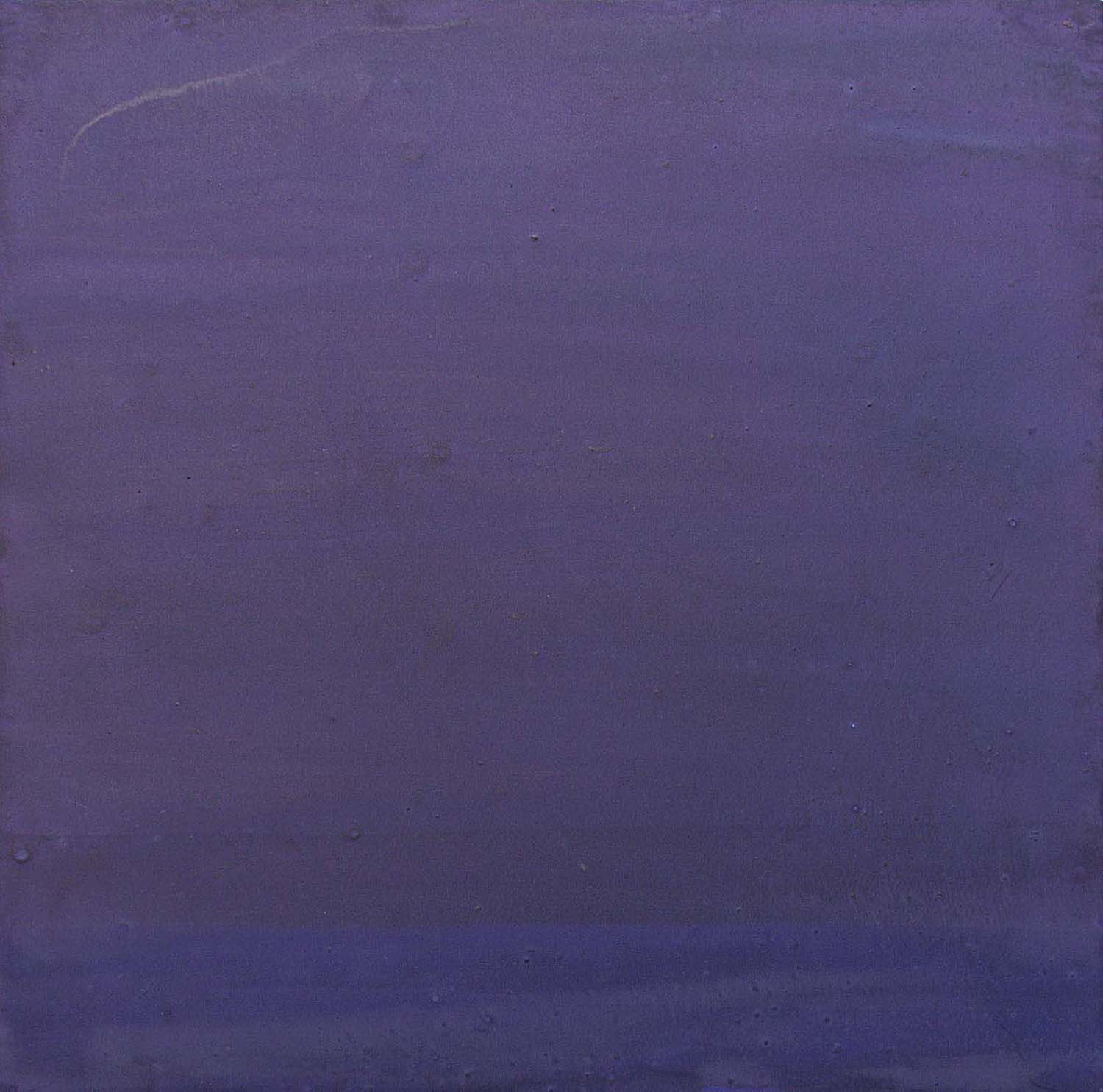 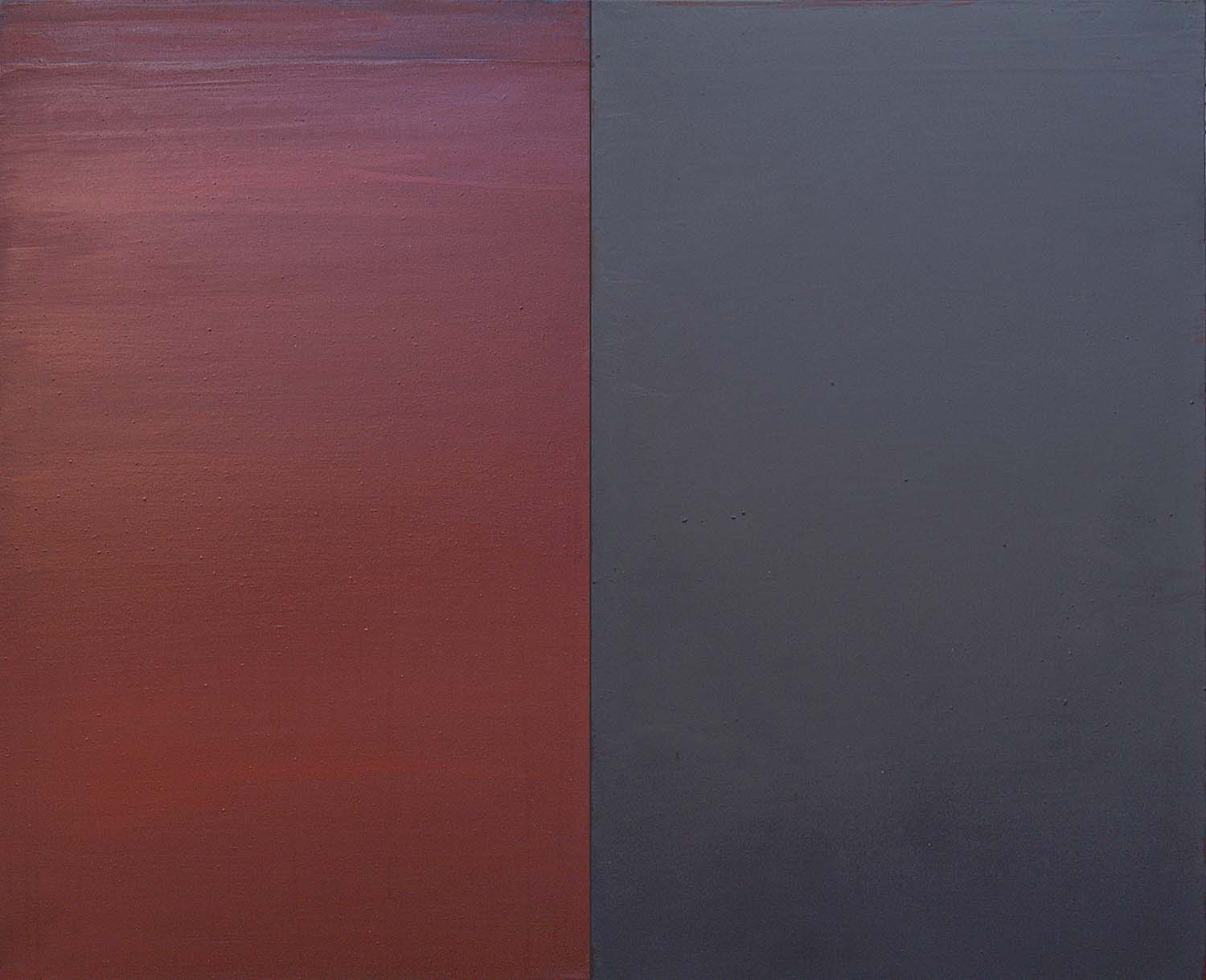 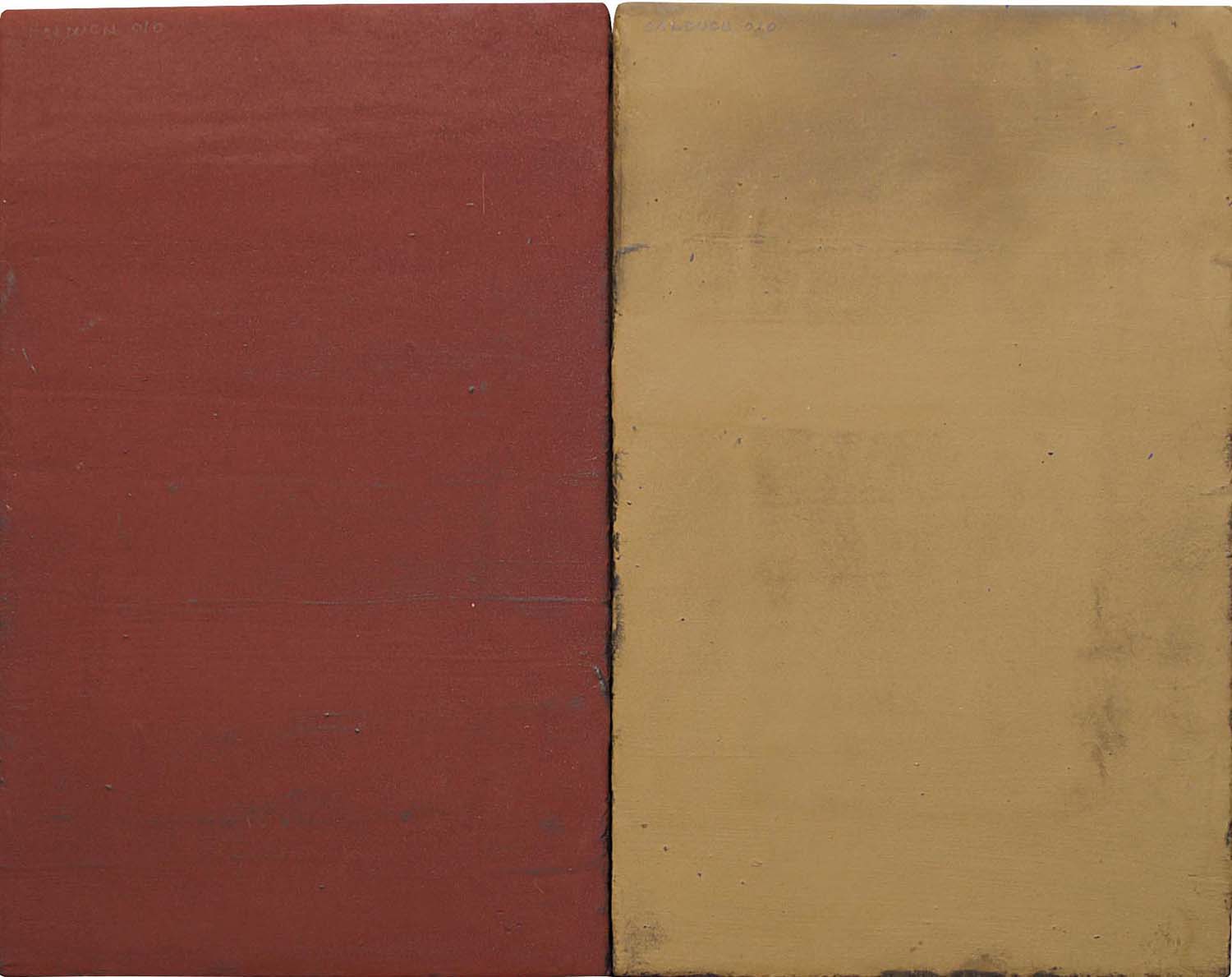 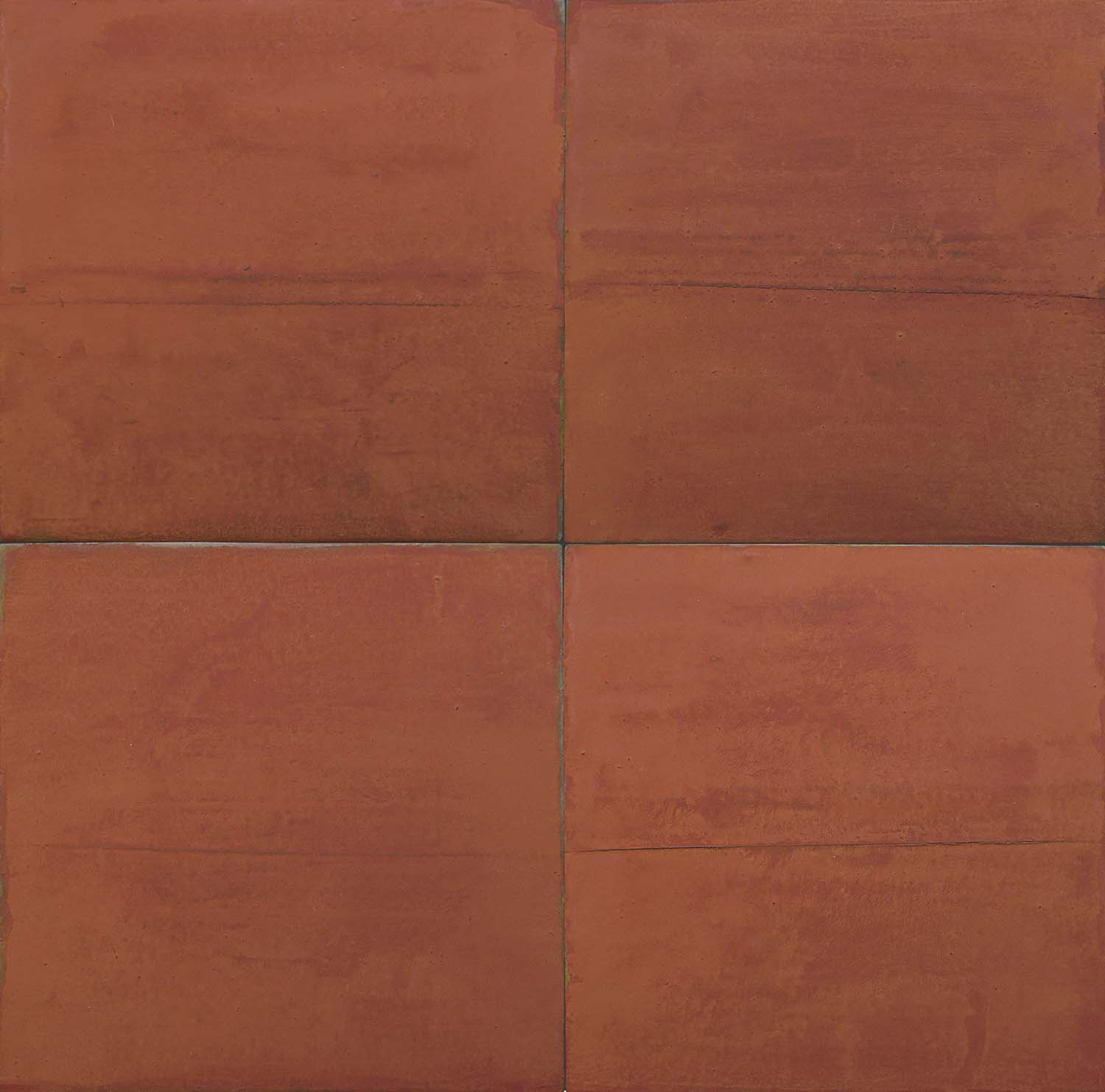 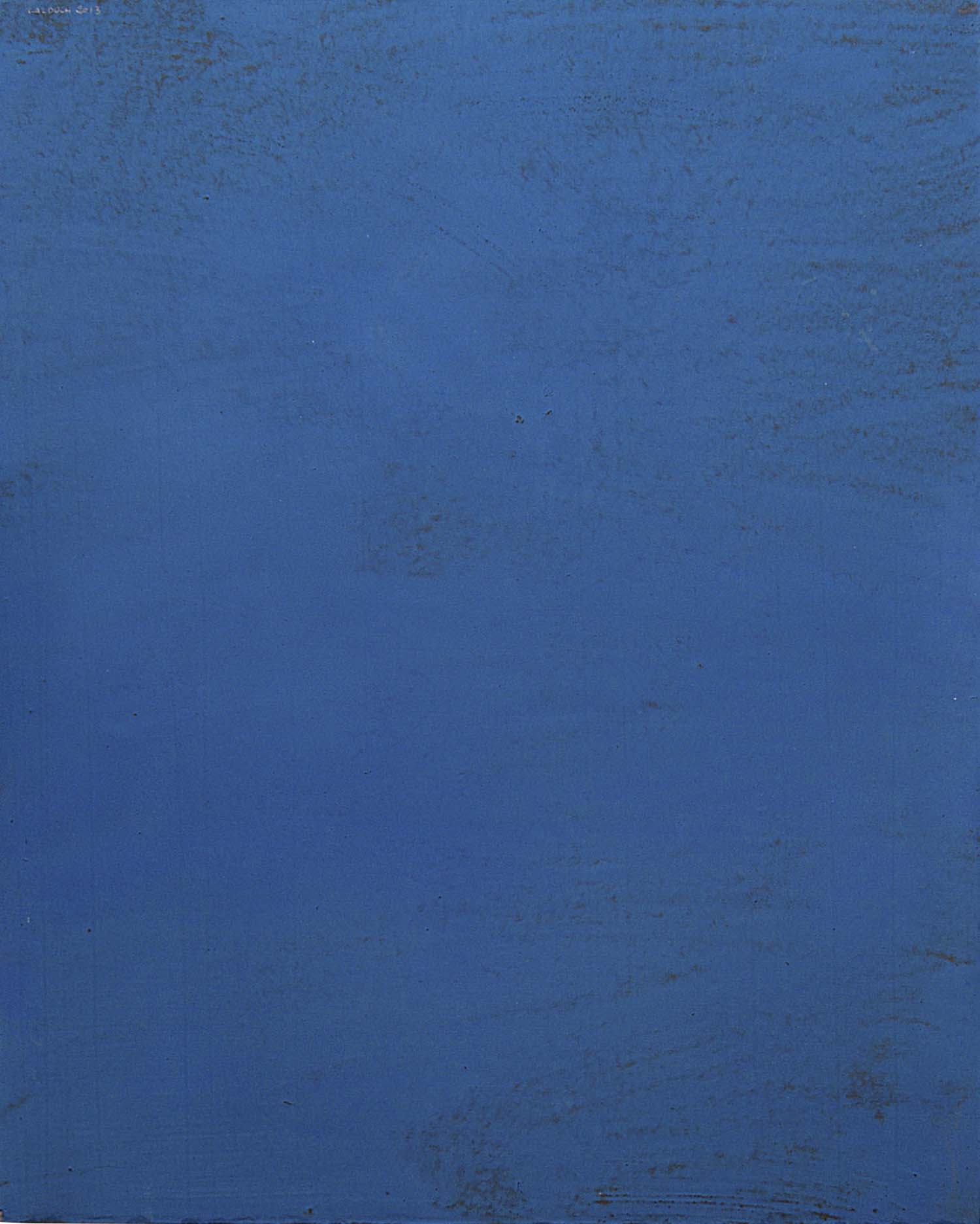 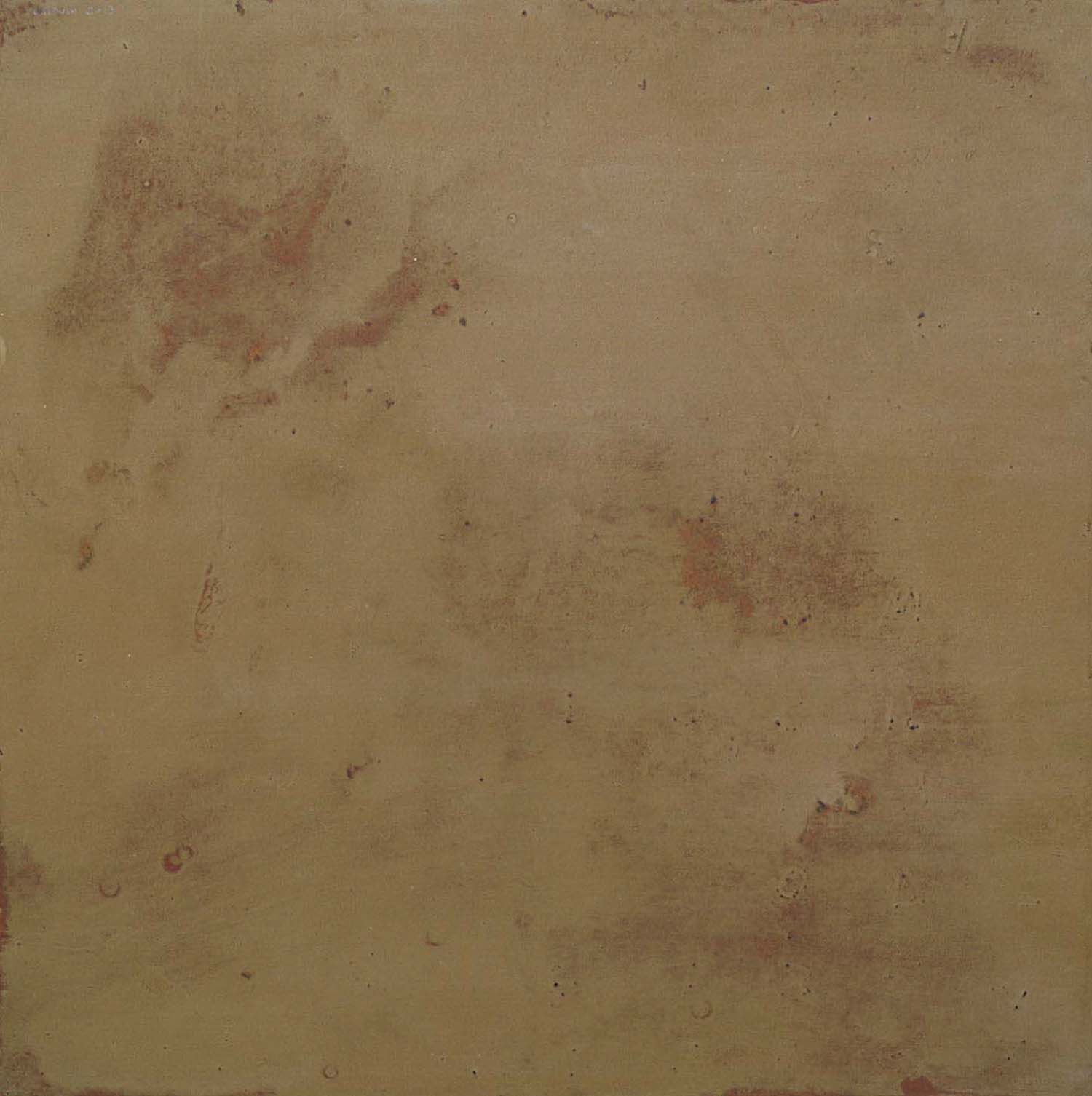 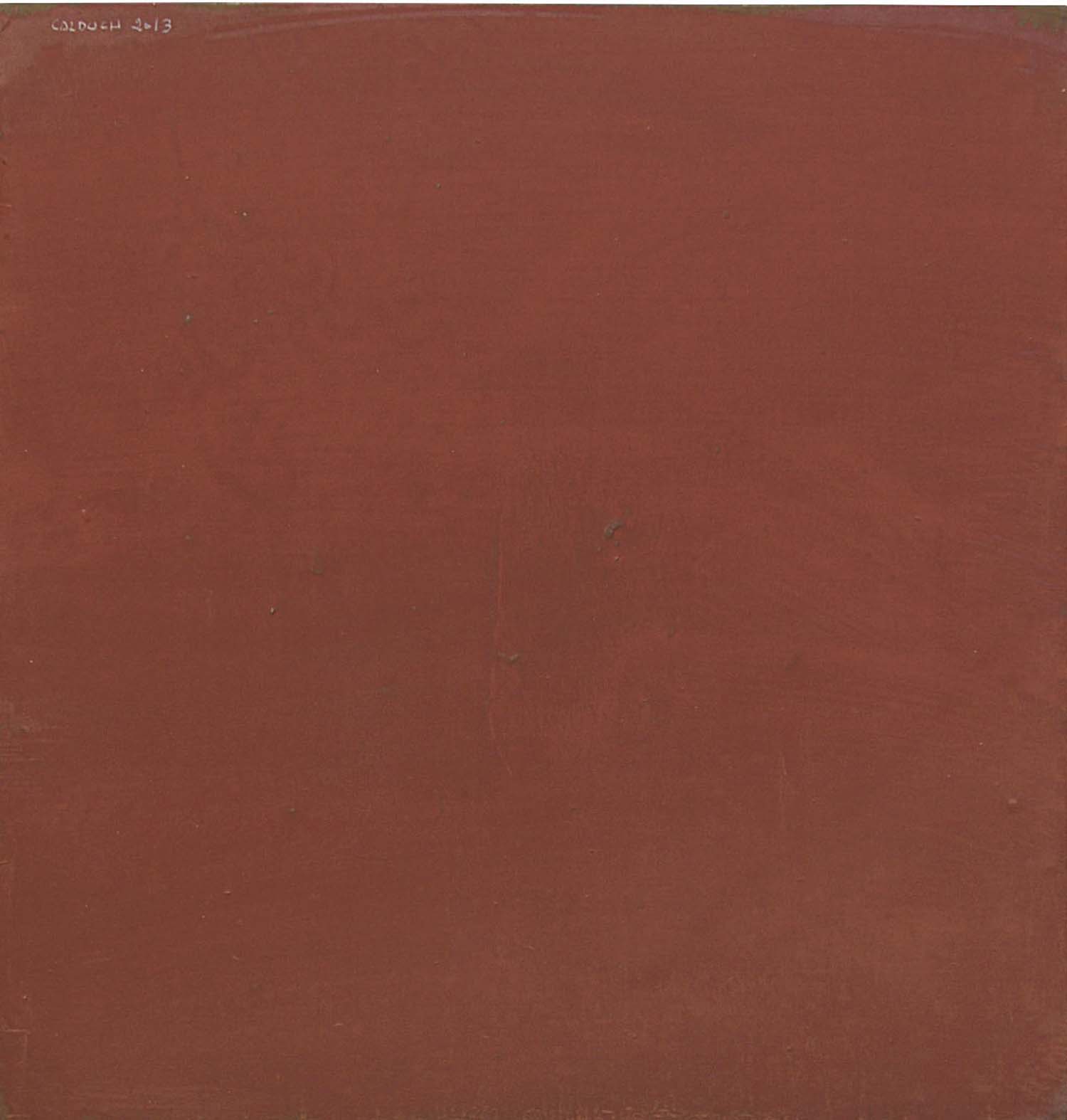 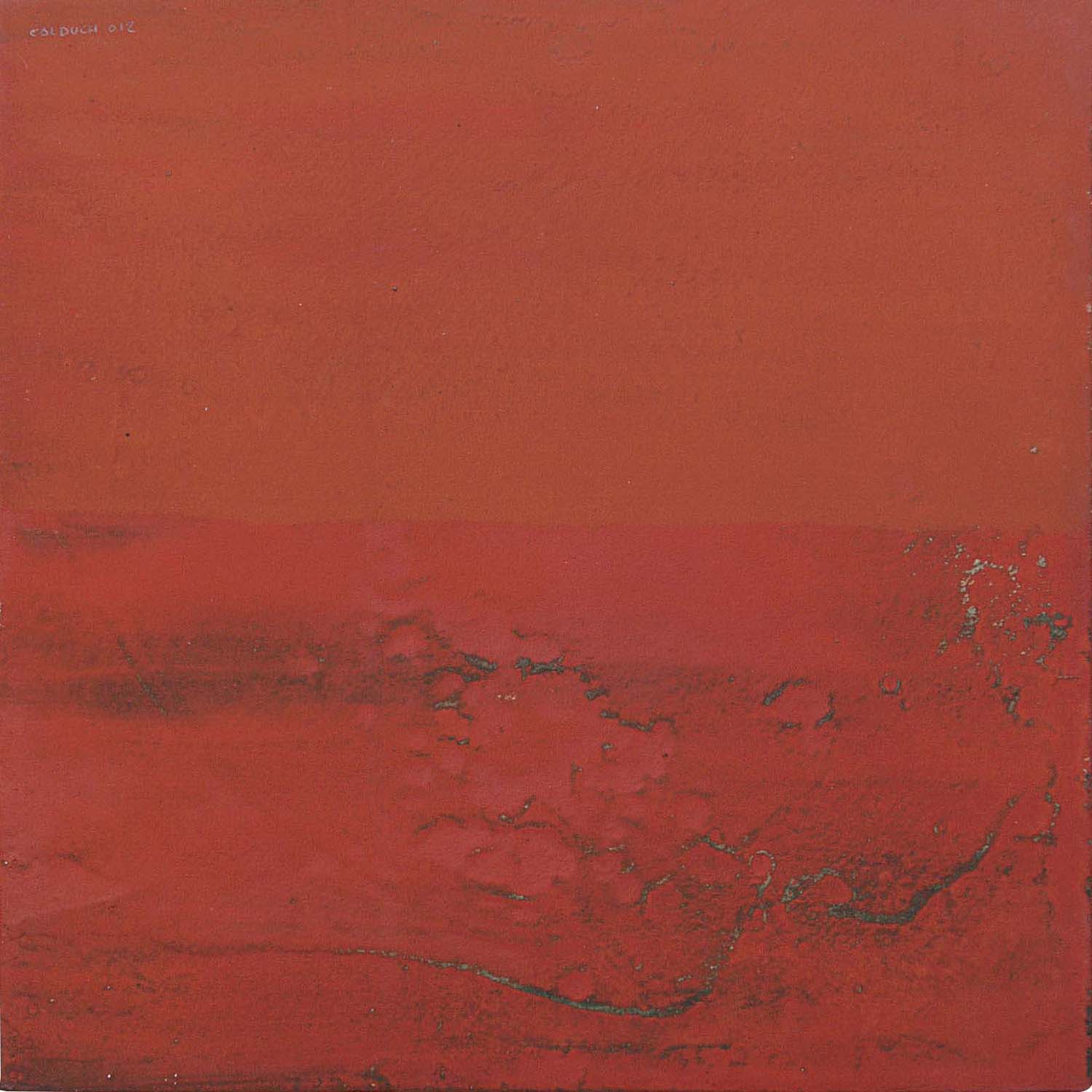 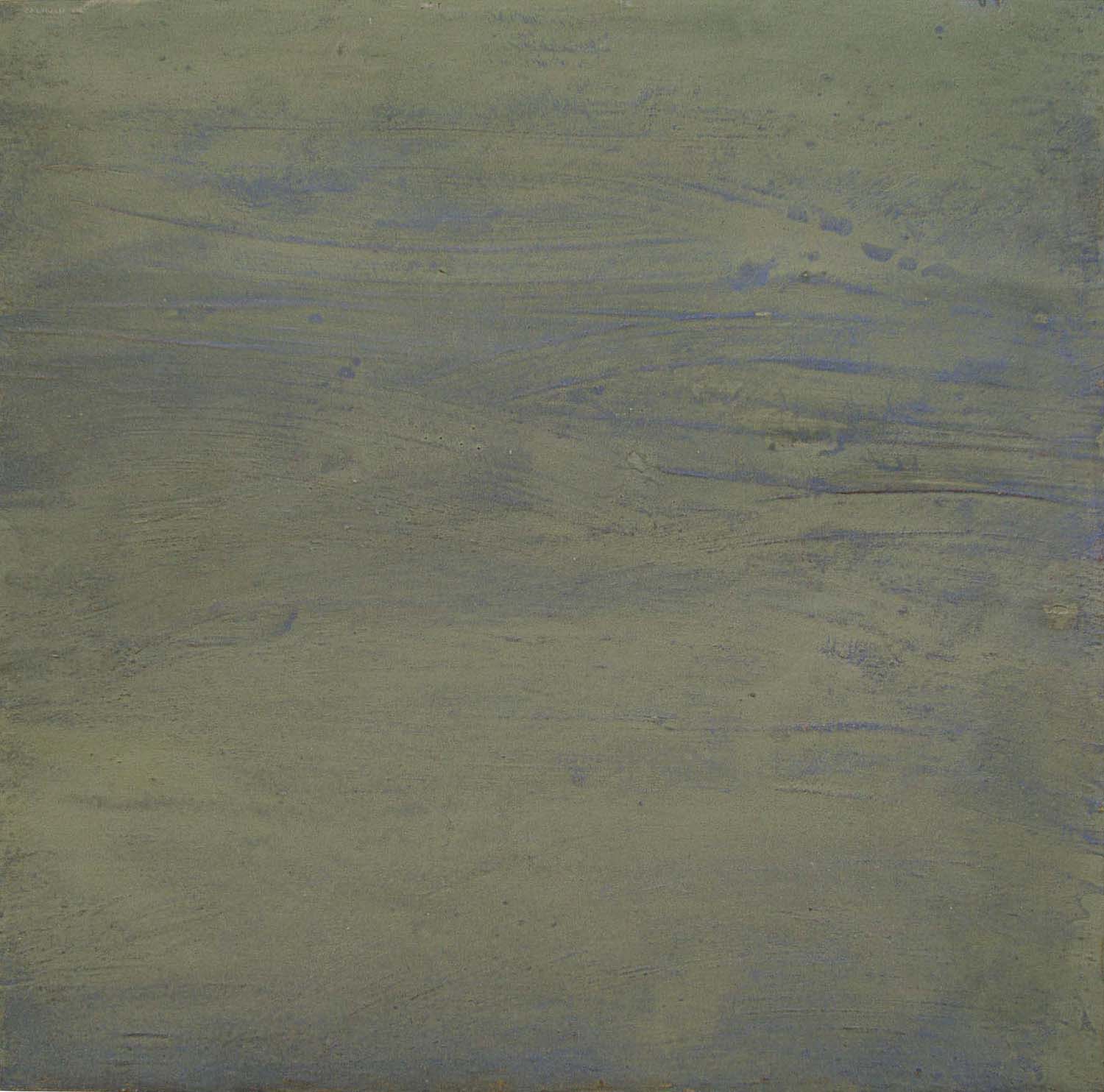 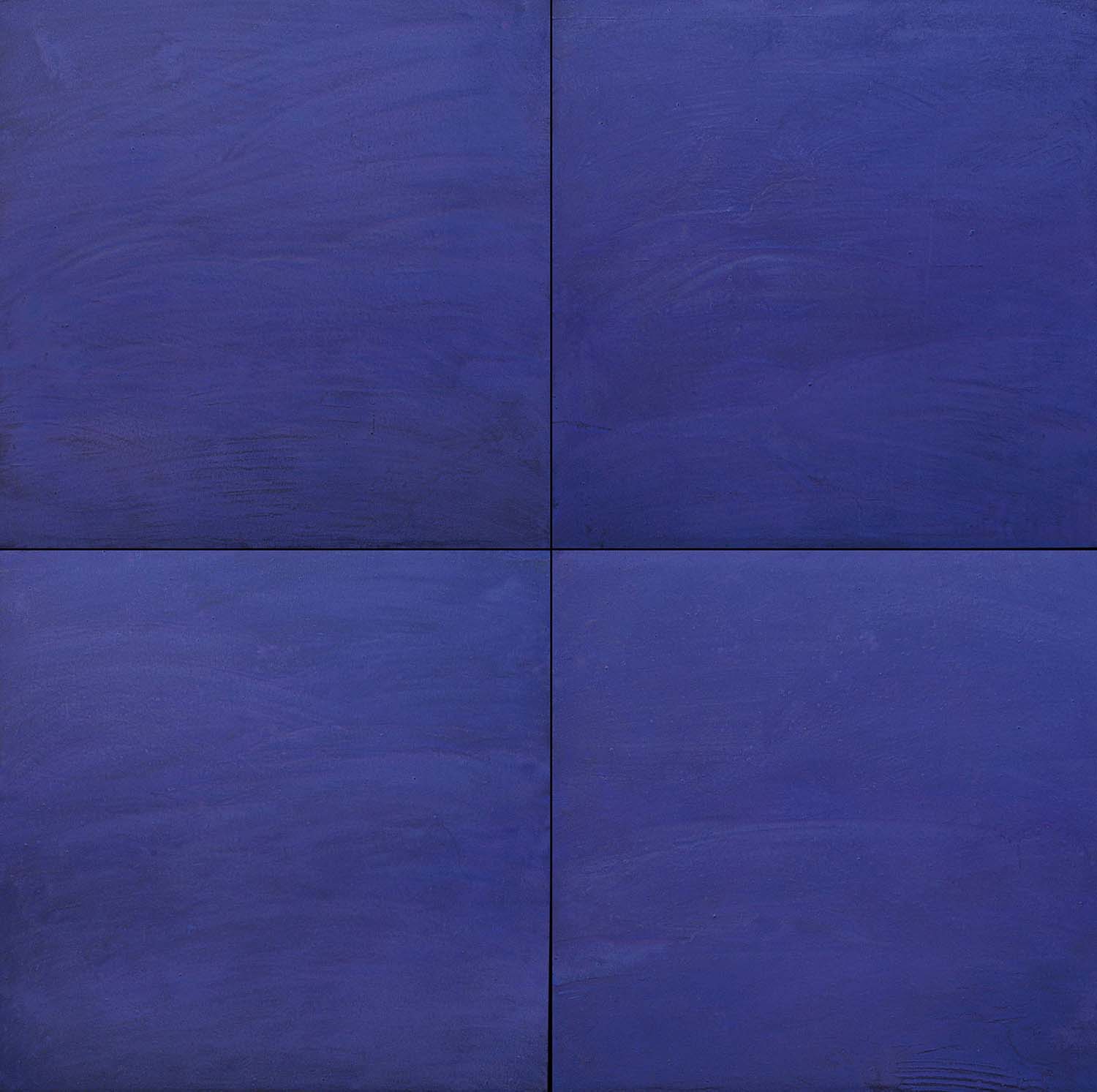 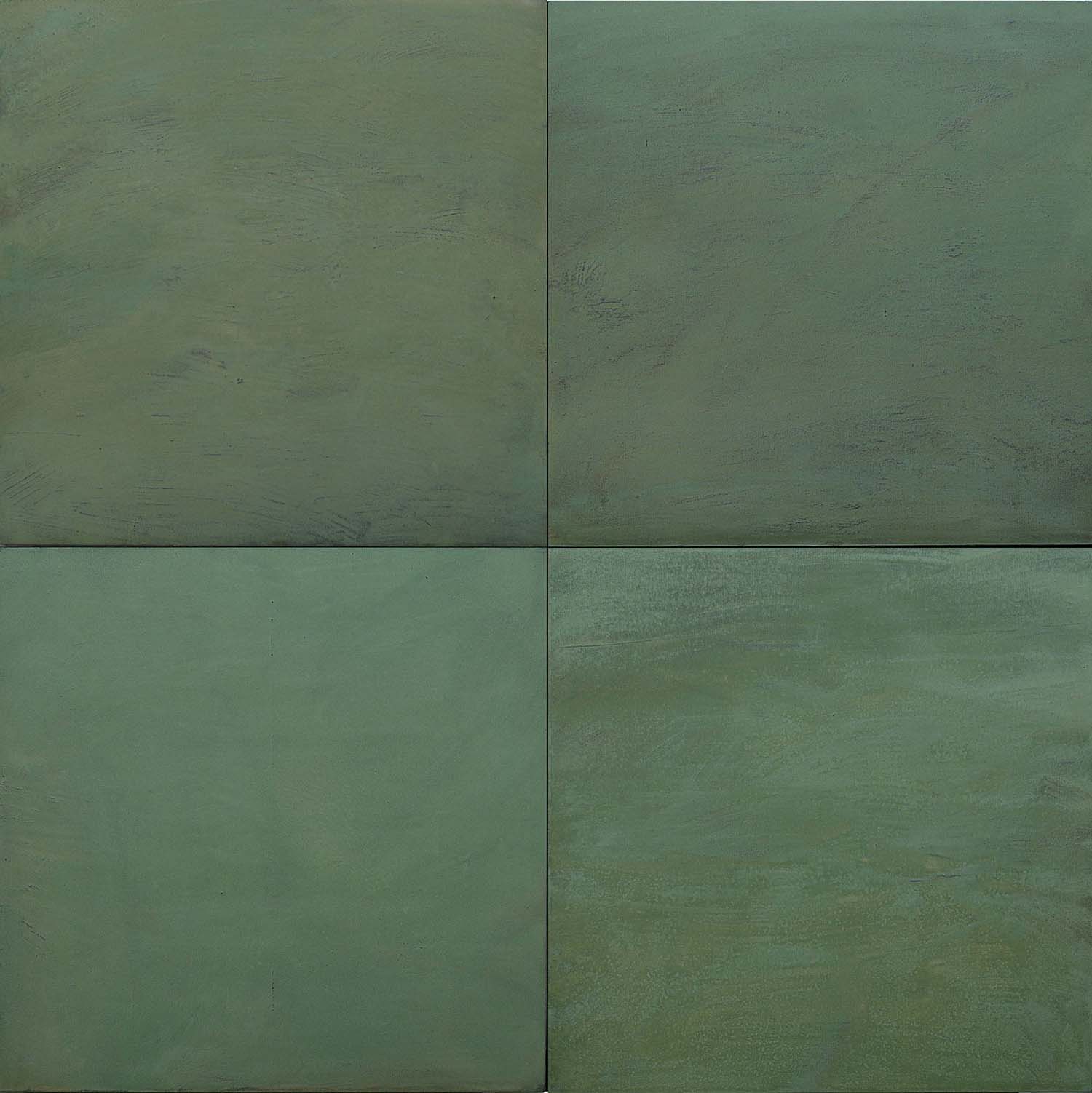 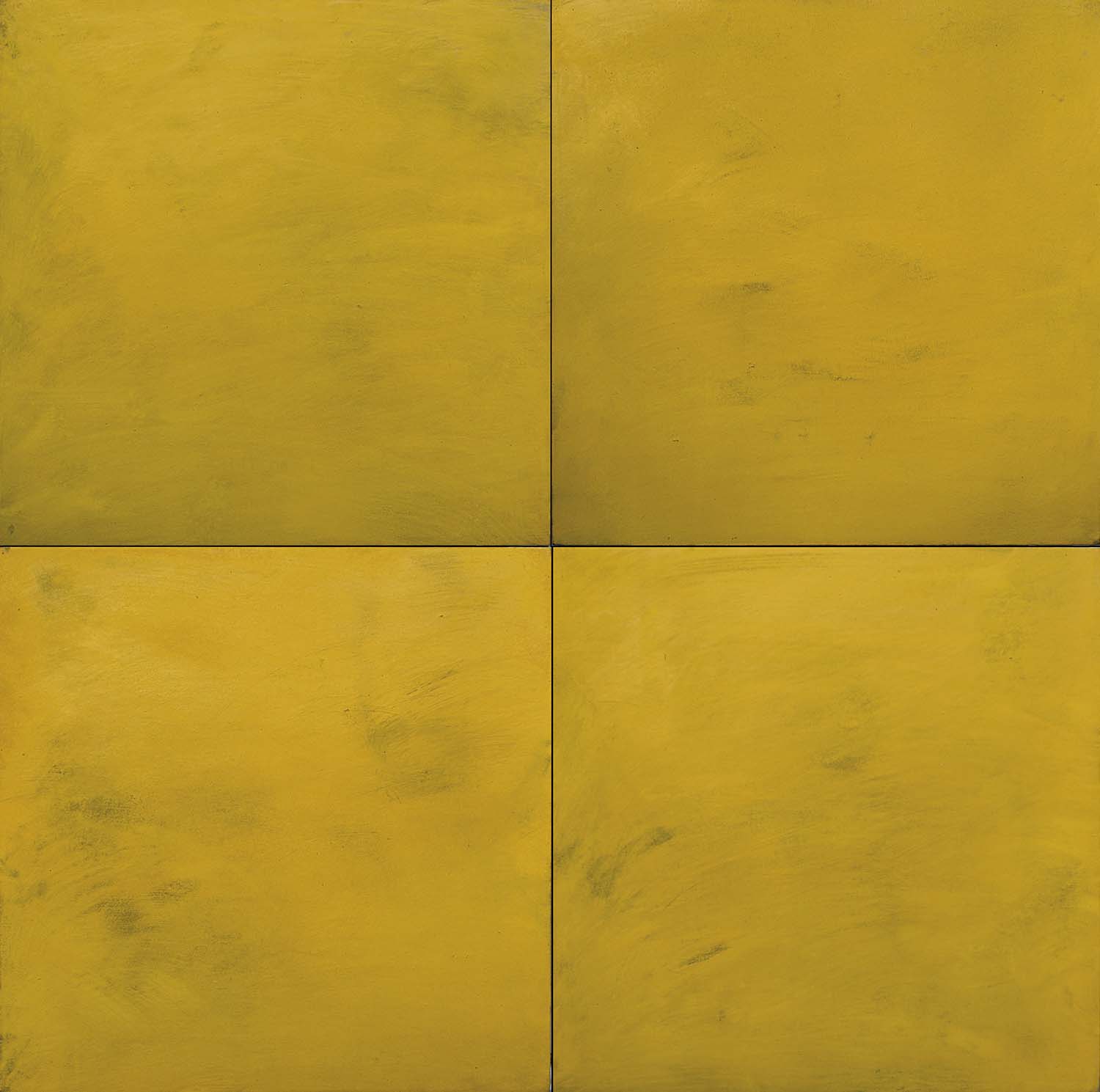 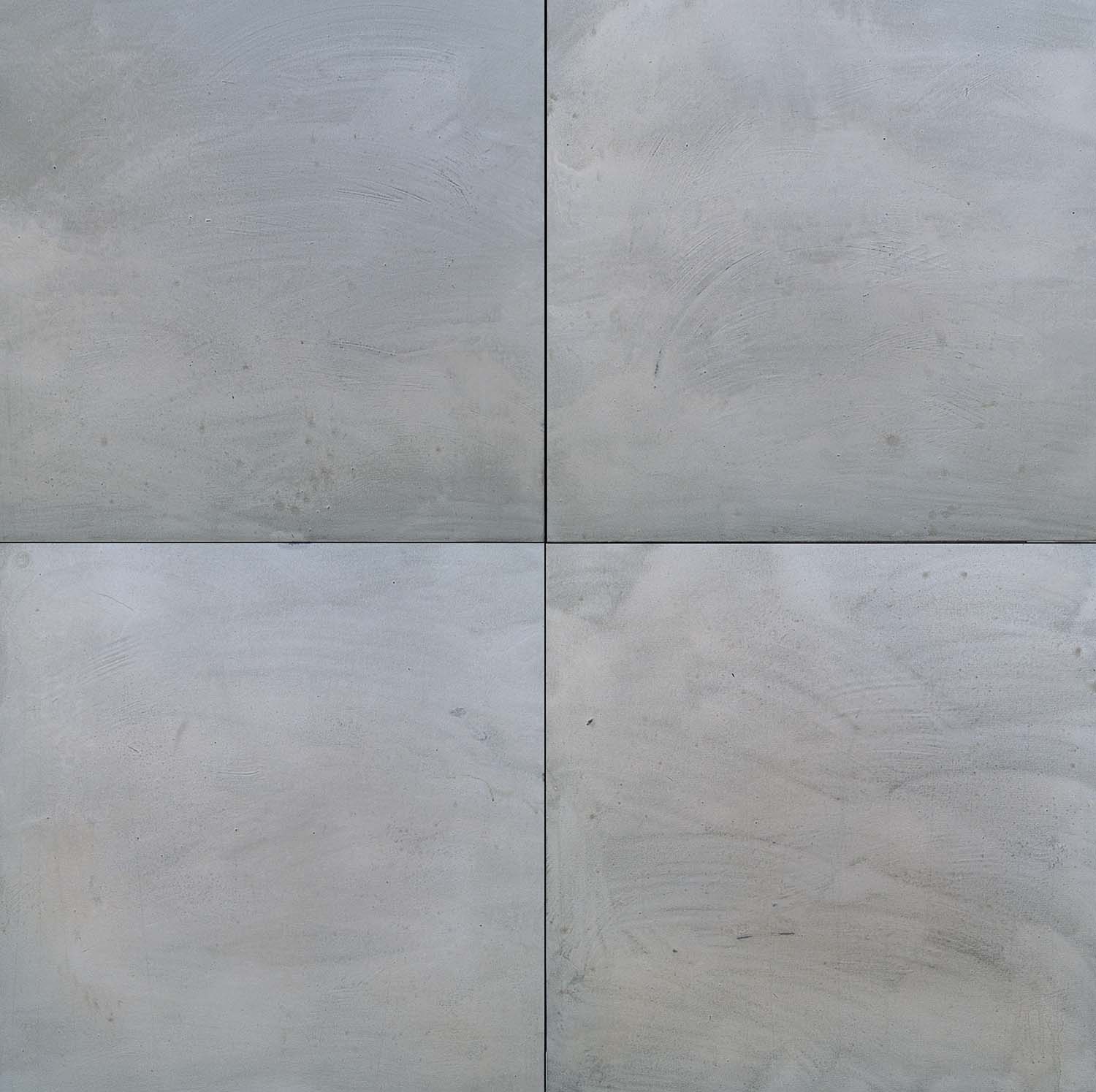 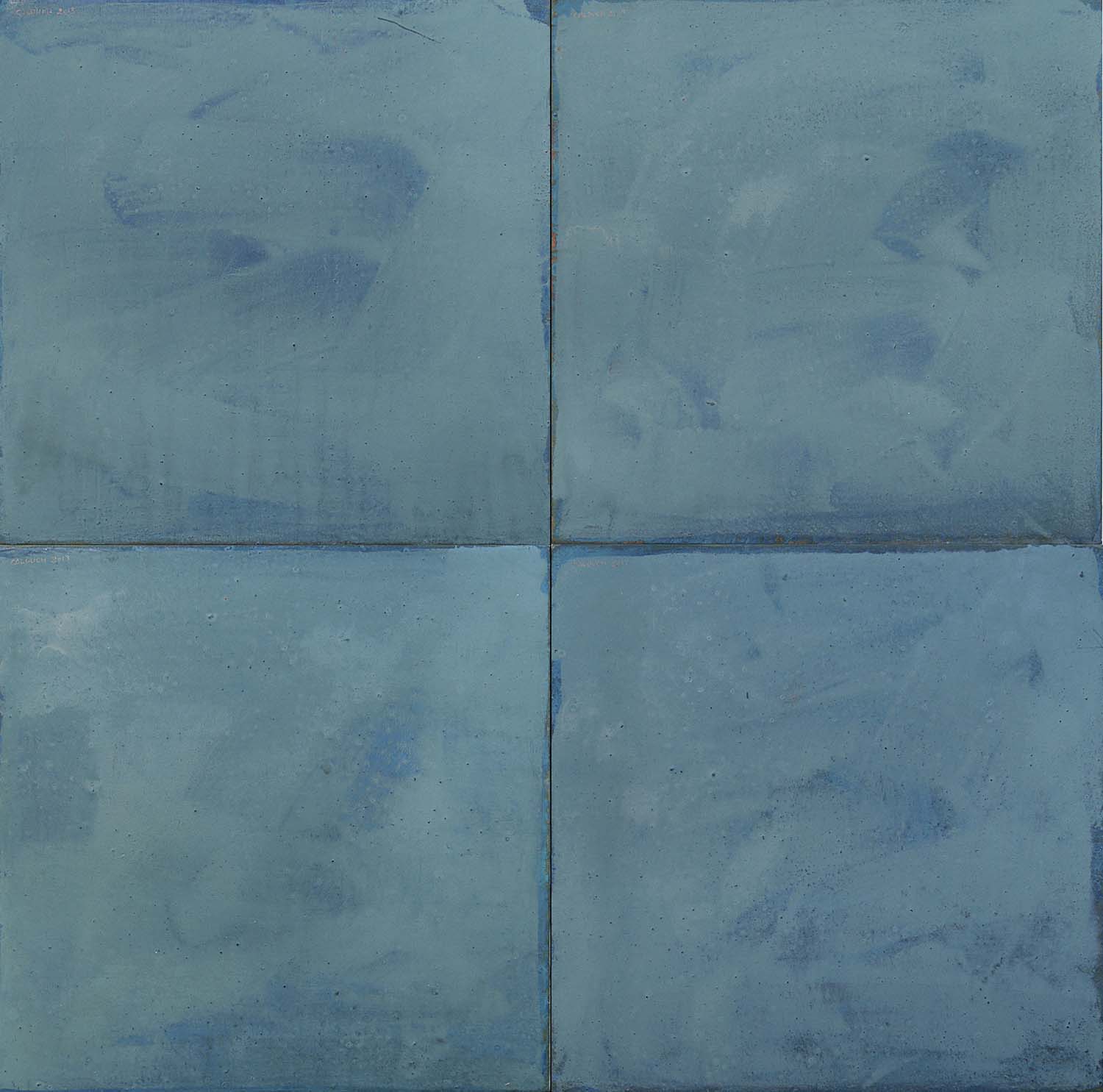 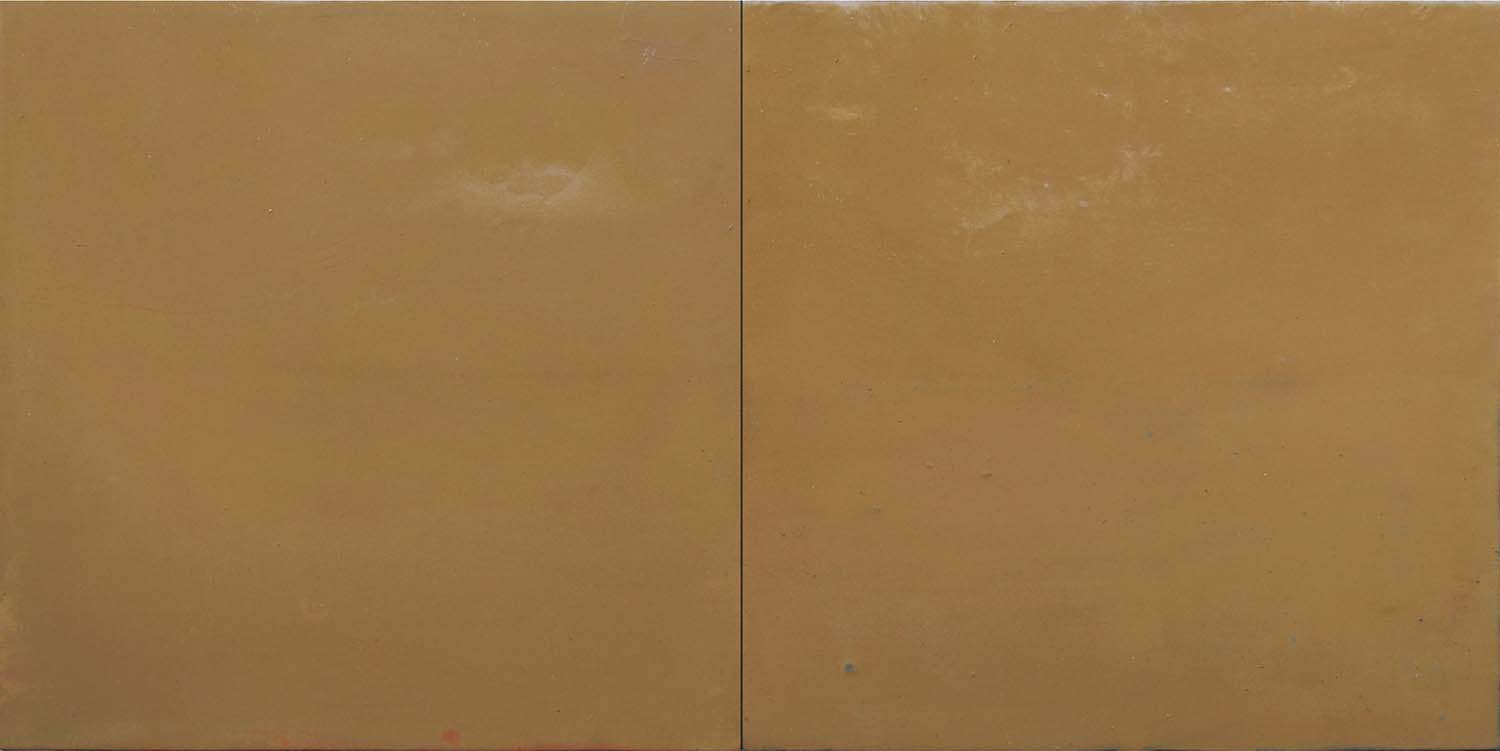 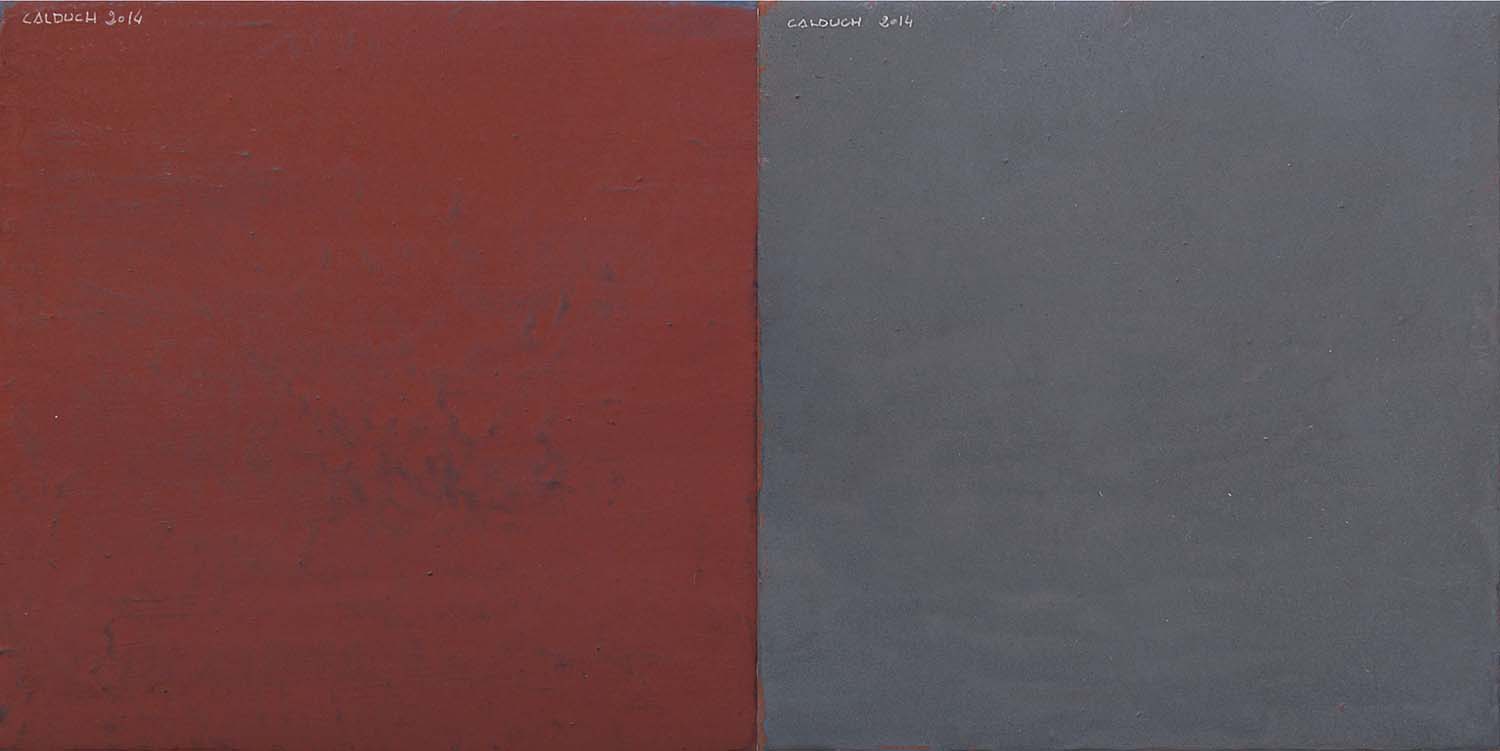 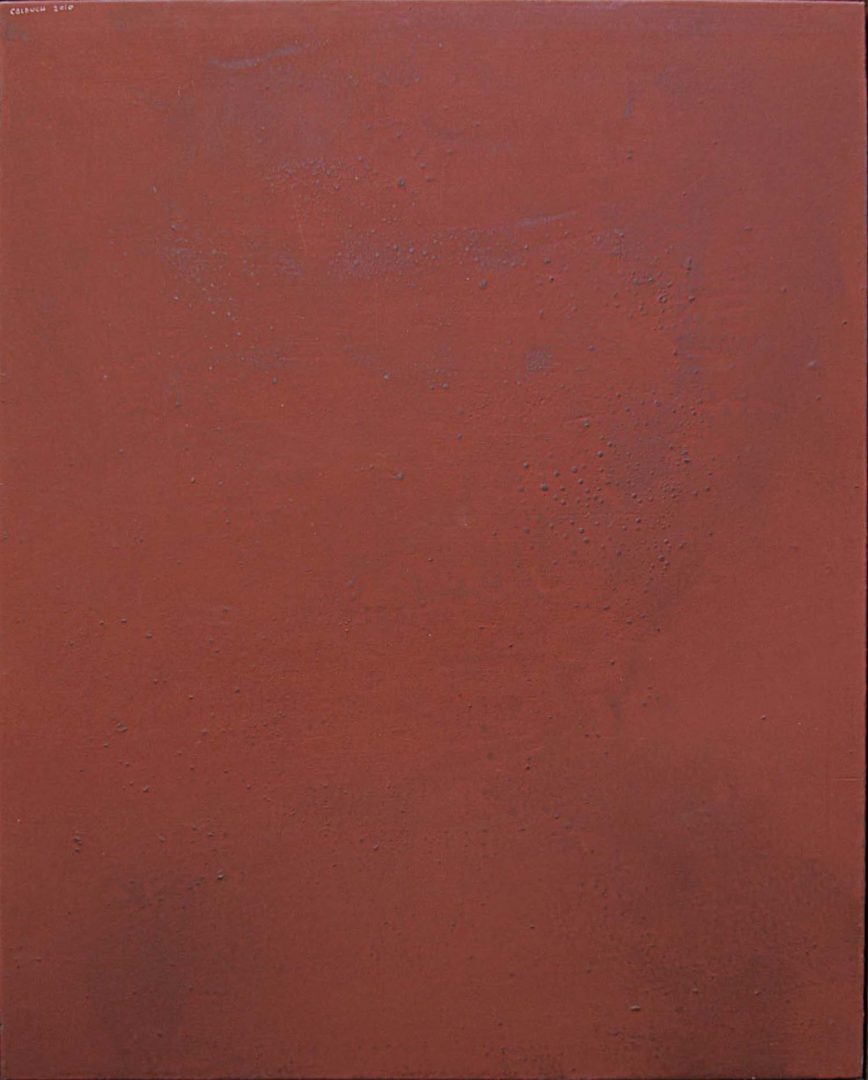 Necessary Always On
Necessary cookies are absolutely essential for the website to function properly. This category only includes cookies that ensures basic functionalities and security features of the website. These cookies do not store any personal information.
Non-necessary
Any cookies that may not be particularly necessary for the website to function and is used specifically to collect user personal data via analytics, ads, other embedded contents are termed as non-necessary cookies. It is mandatory to procure user consent prior to running these cookies on your website.
SAVE AND ACCEPT