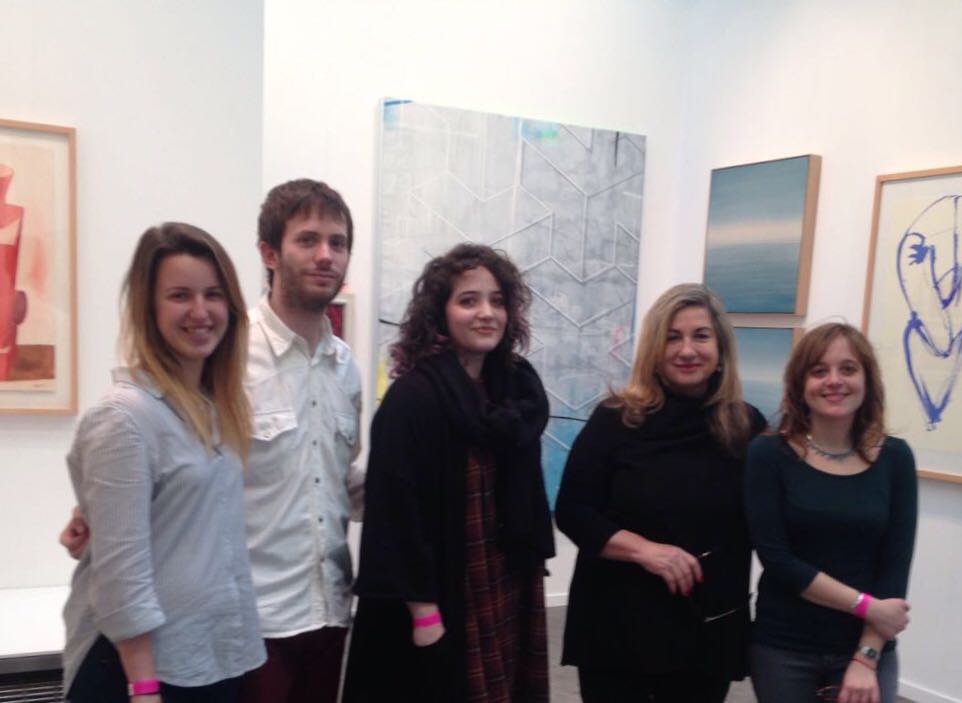 Is there sexism in the art world?

Is there machismo in the world Artistico?

I've always thought that equal rights and visibility of women figure in the art world has evolved positively in recent years, nevertheless, it has a long way to go.

Today women have more visibility positions in the sector art (gallery owners, curators important, career artists, directors of museums or fairs, art critics, etc.), however, still does not reach that equal opportunities both strive to achieve. Why?

In my opinion the problem lies in the following:

The macho mentality inherited long ago that certain chauvinistic attitudes out inadvertently, sometimes manifested by people who theoretically not consider themselves chauvinistic, leaving them occasional phrases or reactions with chauvinistic essence, and this can only overcome with education.

It never forgives the woman artist if because of motherhood temporarily interrupted her career, there are young art collectors that give importance to this issue.

When sometimes the phrase is said "It shows that the work is done by women"It not always says as positive, and is often linked to craftsmanship, and lends itself more to the small details of an excessive way, this is not true.

I've always thought that there is a quality art regardless of gender of the artist, and if in any work of art seeks to express a certain sensitivity as female, it would be very natural.

If a female artist ladder one step and exposes an important room it is not given the same importance as if an artist does man exhibiting in the same space.

phrases like "As a friend of ..." "Being cute ..." "Being woman ..." among others, the woman has always questioned her success and has attributed his success to other extraneous circumstances.

The same applies to the issue of age. The man always has forgiven him overcome a certain age barrier, and has even considered this as a positive factor when it comes to a woman, no longer look the same.

To cite an example that happened to me several times in the first months of life Shiras gallery; Many wondered who owns, or who is the director, or who is the founder, always referring to a man, assuming he had founded a man, even once the press got confused in this regard in one of his publications.

We continue with our struggle for equal rights.
Shiras gallery for this year, has signed several women artists of great career, projects undoubtedly surprise many.

4 things to consider before visiting a contemporary art fair
What kind of audience usually go to contemporary art fairs? Anyone with sensitivity to art, a collector, sporadic buyer, artist or student, could be the profile of a visitor of an art fair, that is, all those who are interested in knowing in depth the current art and. .. Read more » 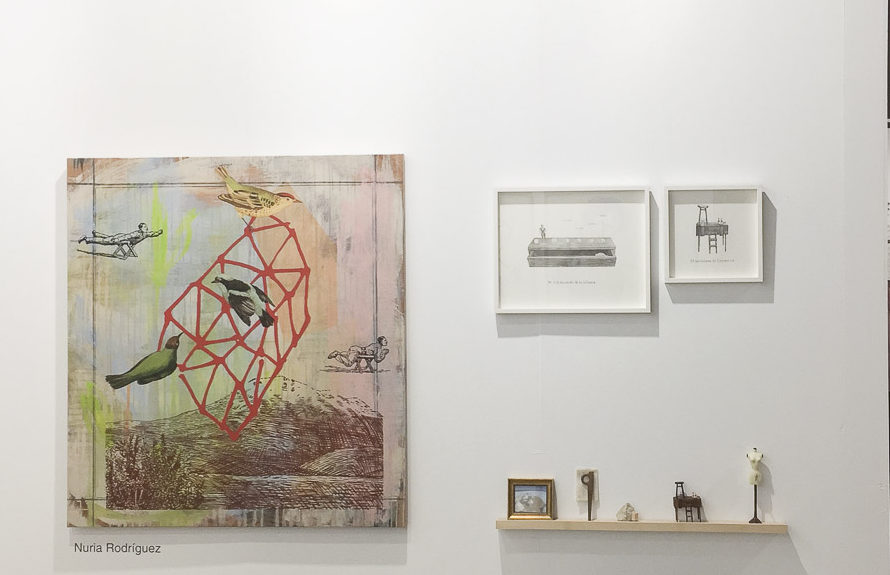 See more
Why we participate in two fairs simultaneously
We are only a week of contemporary art fairs in Madrid. For any art gallery that will participate in some of the shows are very intense days, a lot of coordination, communication with the organizers of fairs, last minute changes sometimes are necessary, they are days ... Read more » 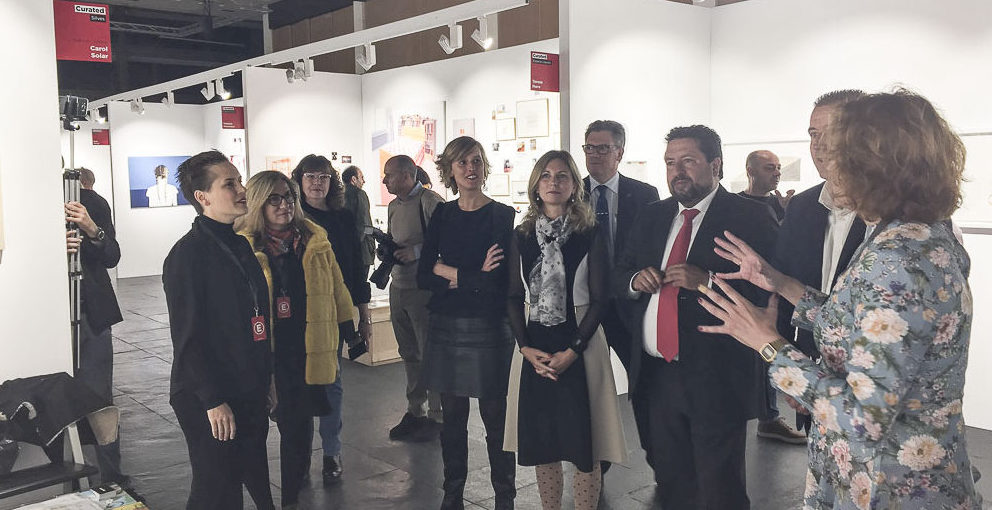