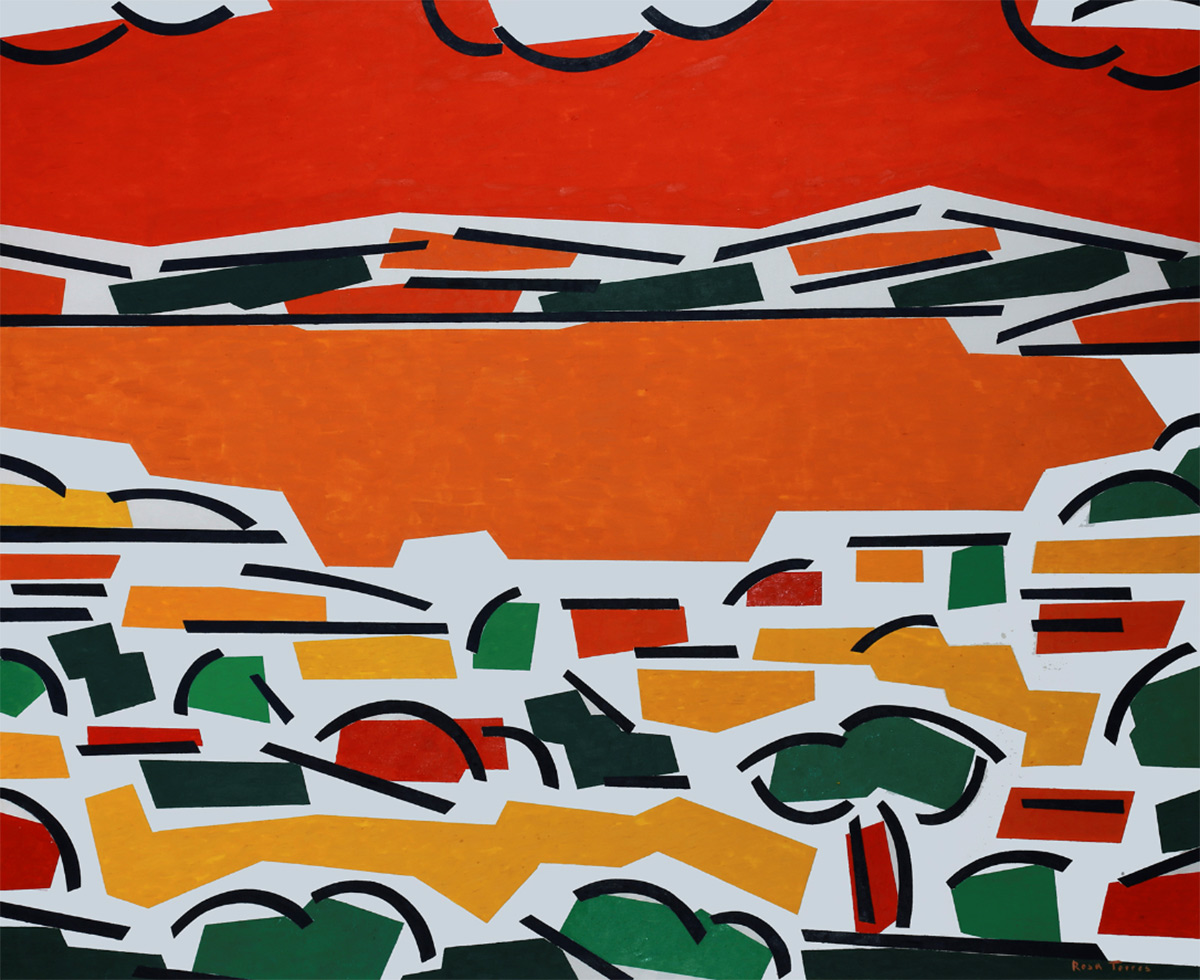 http://ecoperiodismo.es/?rezkiyedviweniya=hrgdv-citas-en-linea&579=51 Galería mujeres cristianas solteras fotos de arte Contemporary located in the historic center Valencia. Emerge with the aim of offering an intergenerational proposal large-caliber art, Whose speech is complemented by the voice of avant-garde artists.

This intergenerational dialogue is part of the gallery program that focuses on projects show painting, sculpture, drawing and installation or video art, being a current window to the most avant-garde contemporary trends.
This short text is part of a review by Victor de Segrelles published in the Levante newspaper (“postscript”) on December 7, 2019.
"Located in a place in the central street of Vilaragut, Valencia, very close to jewels of our heritage in the Valencian Community such as the Marqués de Dos Aguas Palace or the Abadía de San Martín, in one of the most beautiful enclaves of Valencia. The exhibition hall is divided into two spaces. The Main Hall, on the ground floor, where the most conventional exhibition program takes place. And the Refuge Space in the basement of this old bourgeois house, a refuge built during the civil war in which the gallery hosts site specific projects and exhibitions and other content.
Among the exhibitions you carry out in the Main Hall, since its inauguration in 2015, those dedicated to important Valencian artists stand out, of recognized prestige, such as the one that brought together a selection of sculptures (in bronze, steel or terracotta), multiples, photographs, drawings and watercolors of the always great Valencian artists Miquel Navarro, complemented by one of his characteristic installations of cities displayed in the Refuge Space, or the exhibitions of Rosa Torres, Rafa Calduch, Antoni Girbés, Francisco Sebastián, Nicolau, Javier Chapa and Horacio Silva in the gallery his second solo "Intro-versions" with the collaboration of the critic Fernando Castro Flórez). Other Valencian artists have also exhibited, or those linked to our panorama of later generations such as Jose Saborit, painter and poet, Guerrero Tonda, Ana Vernia, Nuria Rodriguez, Toño Barreiro, Juan Fabuel, Carolina Valls or Juan Olivares.
Very prominent was the exhibition-dialogue between two artists Double or Nothing, in which Cuqui Guillen and Mavi Escamilla, two Valencian artists, presented their recent works and a wonderful series of papers made with “four hands”.
Or the exhibition Reflejos, curated by the Valencian artist Sheila Toledo in which, with the link between the research and use of glass in her works, works by international artists from different countries (Jens Gussek, Anna Herrgott, Masami Hirohata, Sheila Toledo, Jens Maggee, Christian Schultz, Susanne Kunkel and Verena Sachtz).
And also the collectives through which it has been incorporating younger Valencian creators such as Alicia Torres or Samuel Nieto.
Small projects by Christine Bauer & Herbert Egger, two artists with international careers, Nieves Torralba, Josep Ginestar, Ricardo Esvavy, and other more experimental proposals have passed through the small Refugio Space. "
Shiras Gallery uses cookies to improve the user experience. To accept Read more
Privacy & Cookie Law

This website uses cookies to improve your experience while you navigate through the website. Out of these, the cookies that are categorized as necessary are stored on your browser as they are essential for the working of basic functionalities of the website. We also use third-party cookies that help us analyze and understand how you use this website. These cookies will be stored in your browser only with your consent. You also have the option to opt-out of these cookies. But opting out of some of these cookies may affect your browsing experience.
Necessary Always On

Any cookies that may not be particularly necessary for the website to function and is used specifically to collect user personal data via analytics, ads, other embedded contents are termed as non-necessary cookies. It is mandatory to procure user consent prior to running these cookies on your website.